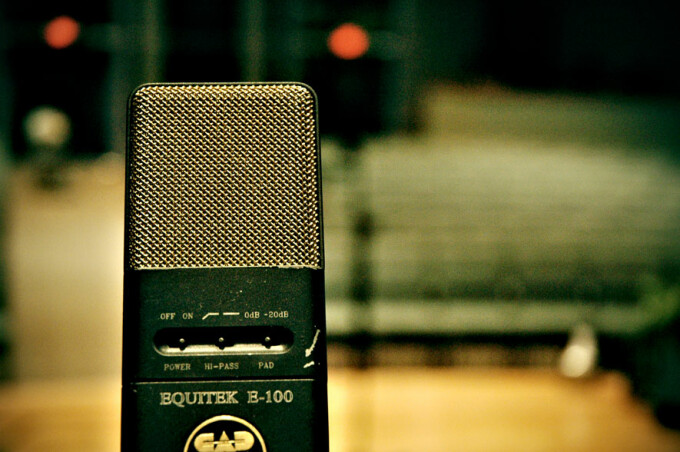 I want to encourage you to continue to pray for Pastor Jason and his family as they seek God’s next assignment for them in ministry.  As Pastor Jason shared when he resigned, he has felt for some months God moving him from Oakhill to another place in ministry.  Myself, our lay Elders, and our personnel team all agreed with Pastor Jason about this and unanimously supported his search for the past several months.  Pastor Jason is waiting on the Lord to provide a new position that best suits his ministry calling.  What we need to do is continue to pray for God to guide Jason in his search.

I also want to encourage you to please be in prayer as we seek for the one that God has to be our new worship pastor.  I have begun the search process and will be working with our elders and our personnel team as we follow God’s direction.  In the interim time Jeff Thornton will be giving direction to our 2nd and 3rd services and Troy Rhinefort will be leading us in our 1st service.  Please pray for these men as they step up to help while we are waiting on the Lord to lead us to our new worship pastor. 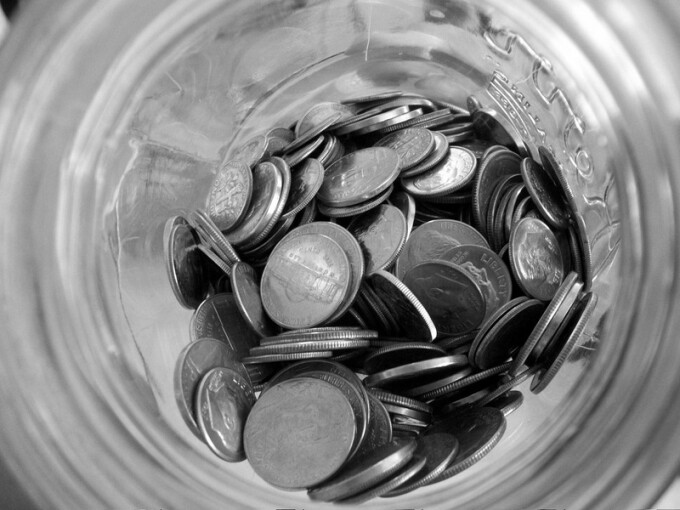